West Ham United have been linked with a move for Shakhtar Donetsk winger David Neres, with the player wanting to leave Ukraine in the wake of the ongoing conflict. Neres joined Shakhtar from Ajax during the 2021/22 season but has not made a single appearance for the club. Neres became a member of Ajax’s academy when he was 19 years old. He broke into Ajax’s first team in 2017, playing 121 games and scoring 37 goals. The 25-year-old also won two league titles with Ajax.

West Ham are still in the hunt for a top-six finish in the Premier League, while they have also advanced to the quarter-final of the UEFA Europa League. So, it would make sense for Moyes’ side to look to add depth to their attacking unit with the signing of Neres after having failed to do so in the January transfer window. 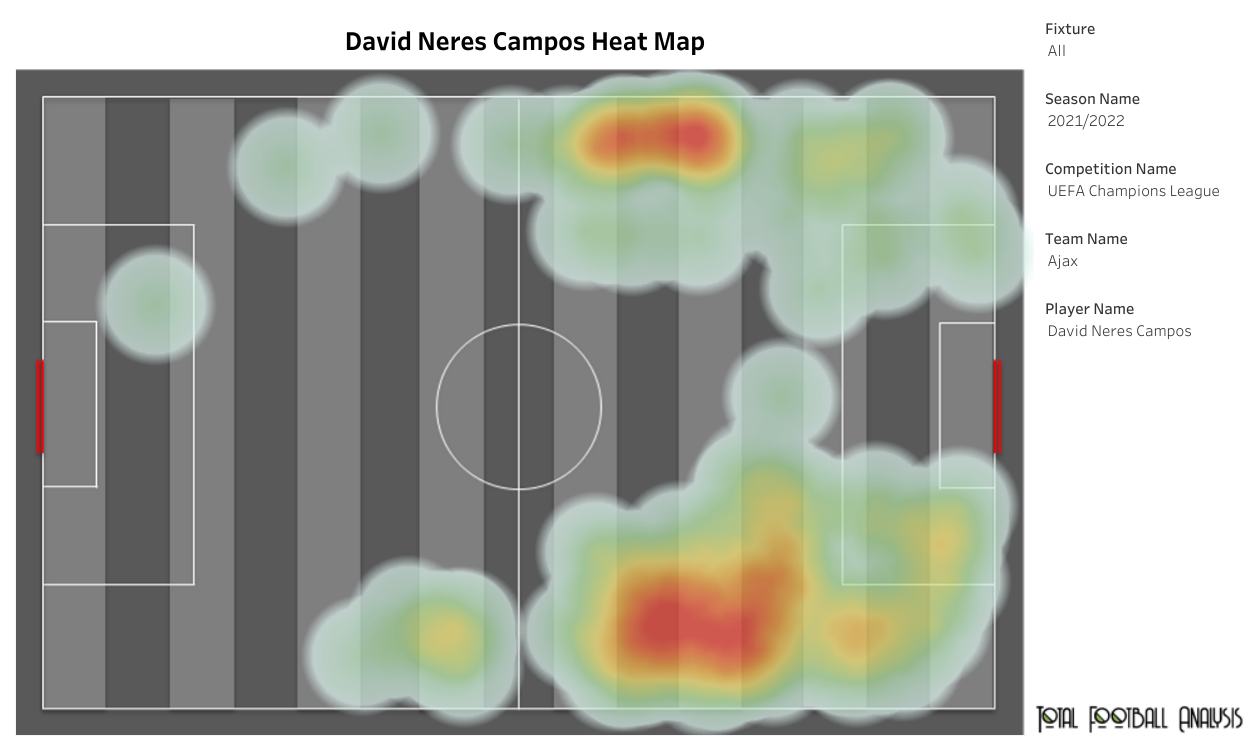 Neres is a quick, skillful playmaker who can play in the left, right and central attacking roles. Neres had four goals, including one in the Champions League, and two assists for Ajax from five games this season before transferring to the Ukraine club. Neres primarily operates as the right attacking midfielder. Most of his starts have come as a right-winger

Neres is naturally a wide player, but can also operate down the middle in the number nine position, and such flexibility along with his pace, power, guile, and dribbling skills, make him a great player. Neres has attempted only seven shots on goal in his five appearances but has scored only one goal. He has generated an xG of 0.31 on average. He has 12.03 offensive duels per 90 minutes and has won 34.48% of the duels. The winger has attempted 5.81 dribbles per 90 minutes in the  Champions League and has been able to win  64.29% of these dribbles. 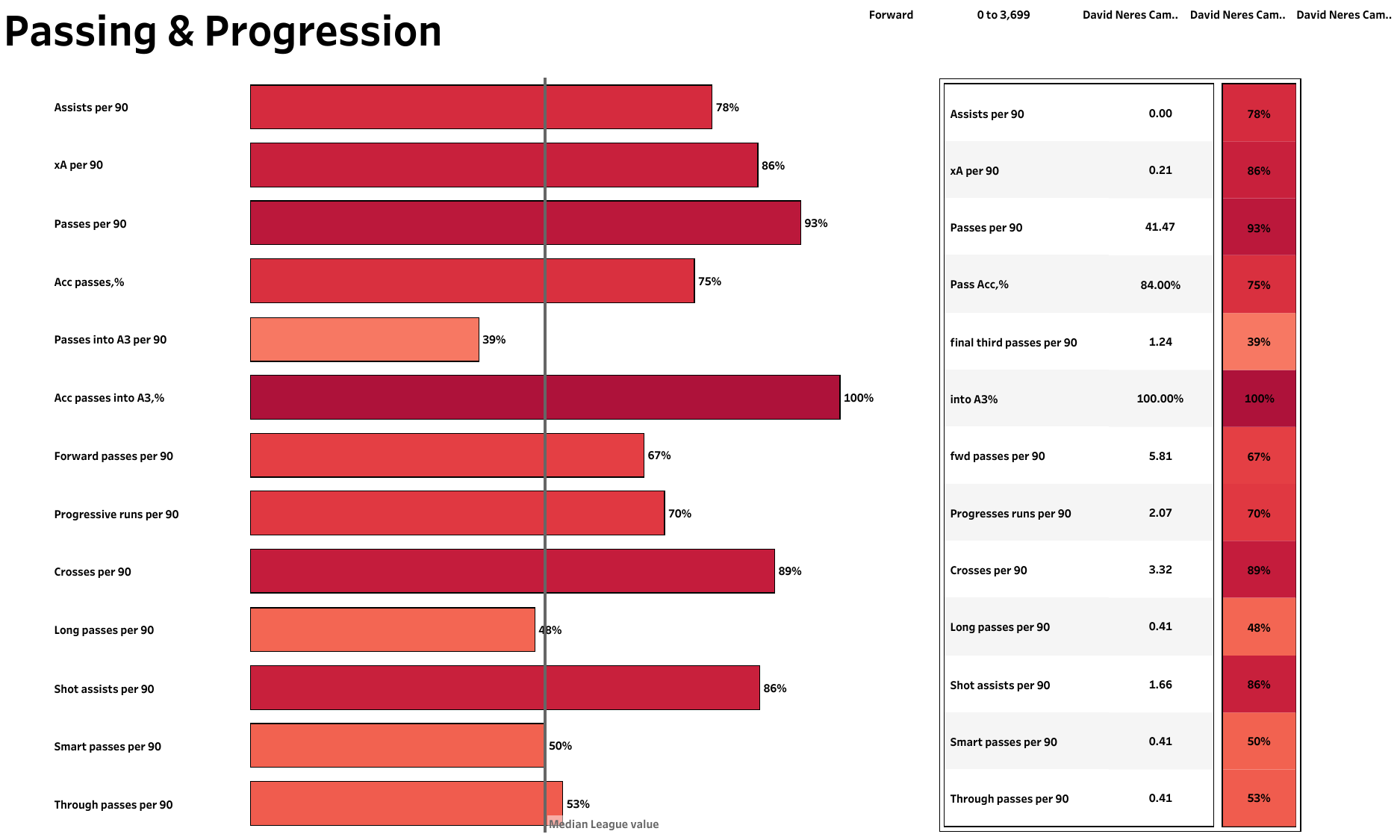 Neres is also a great playmaker and creates a lot of chances for his strikers. He can play in great crosses from the wider areas of the pitch and has attempted 3.32 crosses per 90 minutes. David Moyes heavily relies on his wingers to create chances in the final third, and Neres can do exactly that. He is highly accurate with his passes in the final third and showcases great decision-making. 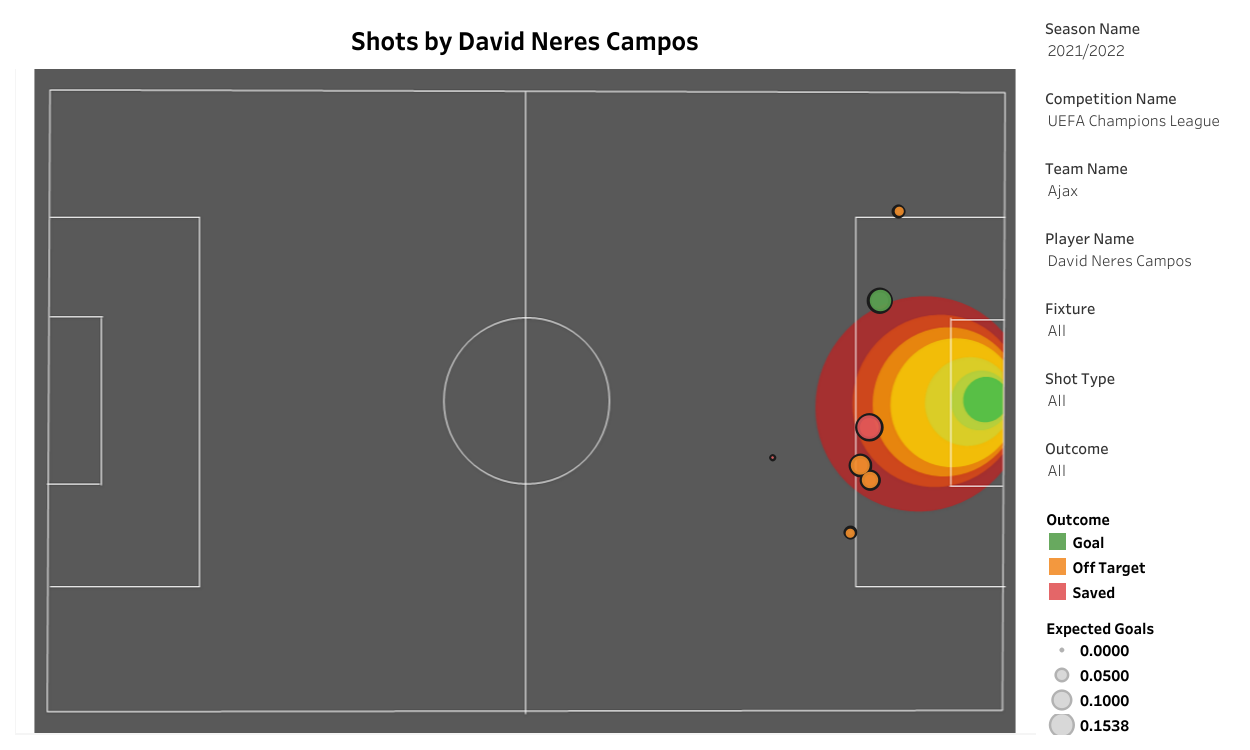 He is very composed and calm on the ball as his decision-making has been on point. He knows when to cut in and take a shot or when to be available for a cross. He also uses his runs effectively and is surprisingly good at sprinting over long distances. The above shot map indicates that most of his shots have been from the right flank, but a couple of shots came from the left side when he was playing as a left-winger.

Moyes needs more attacking depth, and Neres would be perfect for what West Ham need right now. Neres appears to be desperate to move to another country, and he will have to consider his options. A move to West Ham may be one of the best places to move to with the Hammers going strong in Europe.