West Ham United will face fellow London rival Tottenham Hotspur at the Tottenham Hotspur Stadium to keep their top-four hopes alive. Spurs defeated Brighton & Hove Albion by two goals to nil in a midweek fixture, whereas David Moyes oversaw one of the most legendary European nights in Hammers’ history.

Tottenham Hotspur put up a strong fight against Manchester United last weekend, but ultimately lost 2-3. They were able to follow that up in midweek with a 2-0 victory against a struggling Brighton & Hove Albion. Christian Romero scored Tottenham’s first goal, which was a lucky goal for him as Kulusevski’s effort hit Romero on the way and wrong-footed Sanchez. Harry Kane scored the Spurs’ second goal of the night and has now become the player to score the most away goals in the history of the Premier League. Spurs now have a tally of 48 points from 28 games. 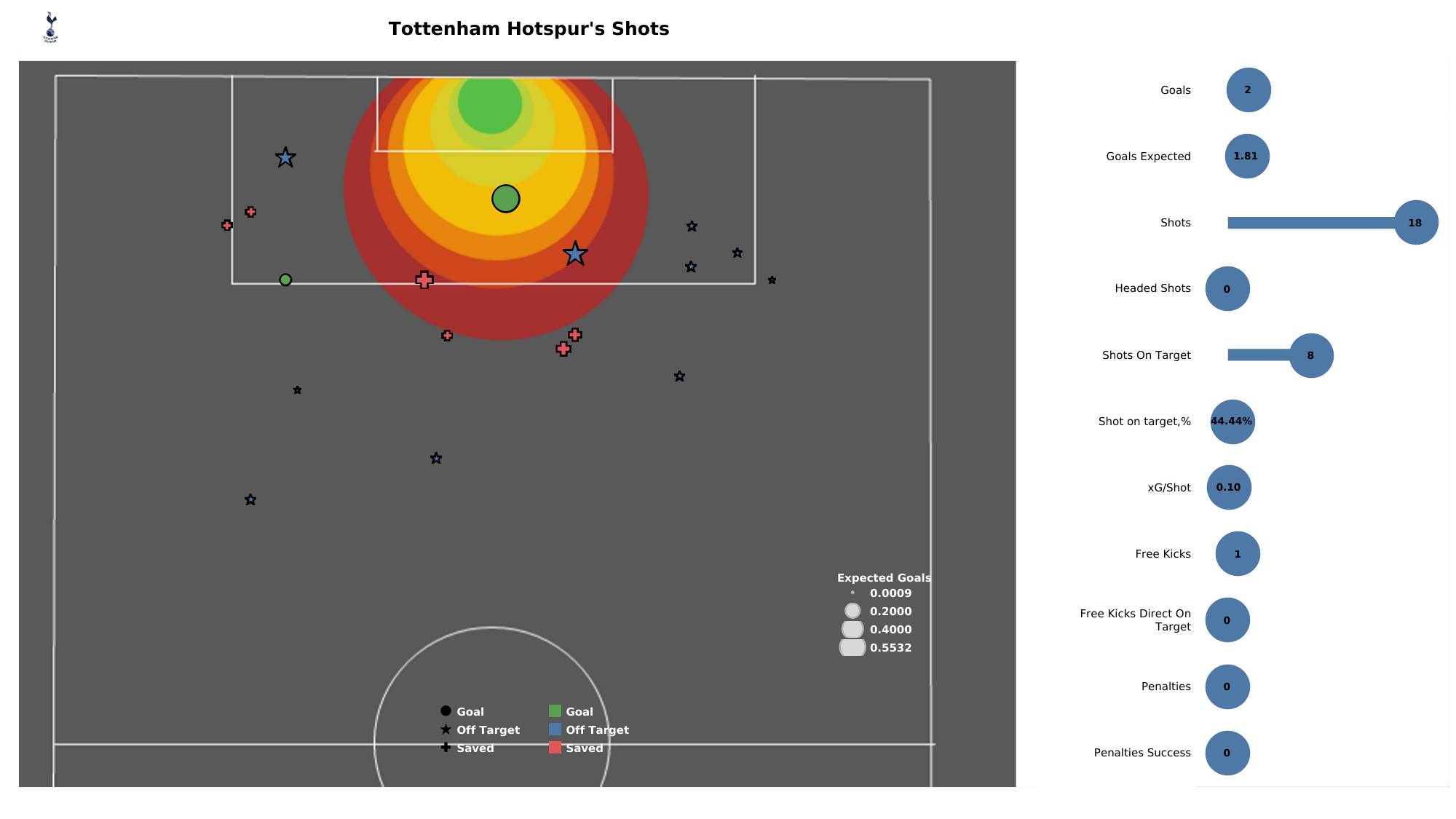 Spurs had 18 shots on goal, with eight on target against Brighton. They had 11 shots from inside the penalty area. Spurs have now scored 13 goals in their last four Premier League games and have been very clinical in the final third.

Tomas Soucek and Andriy Yarmolenko got on the score sheet for West Ham as they progressed to the quarter-finals of the Europa League. West Ham produced a great comeback from their first-leg loss and won the second-leg by 2-0 to reach the next round. The Hammers are currently sixth on the Premier League table, with 48 points from 29 games. Before their European clash against Sevilla, the Hammers were able to secure three important points in the league against in-form Aston Villa. 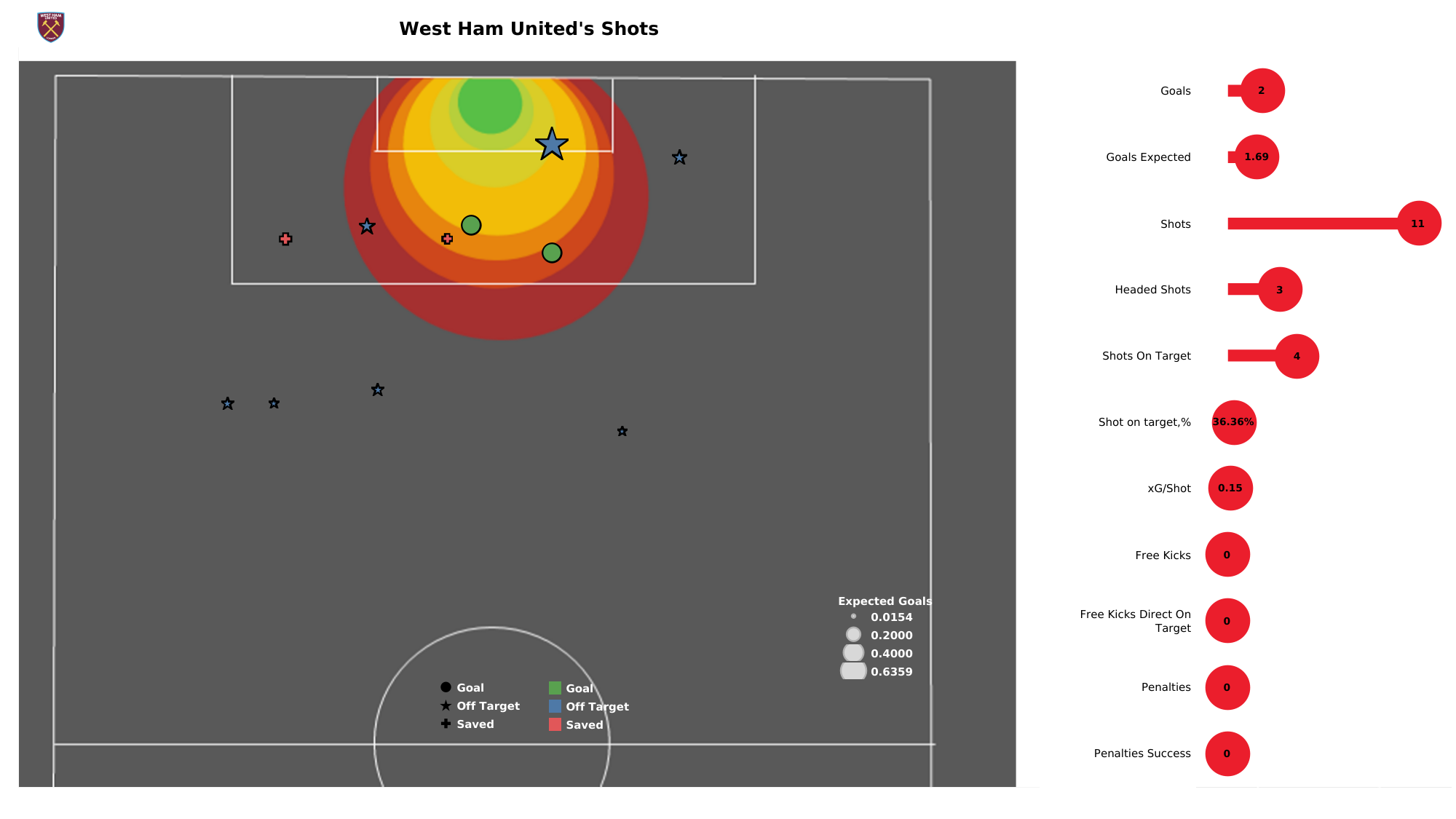 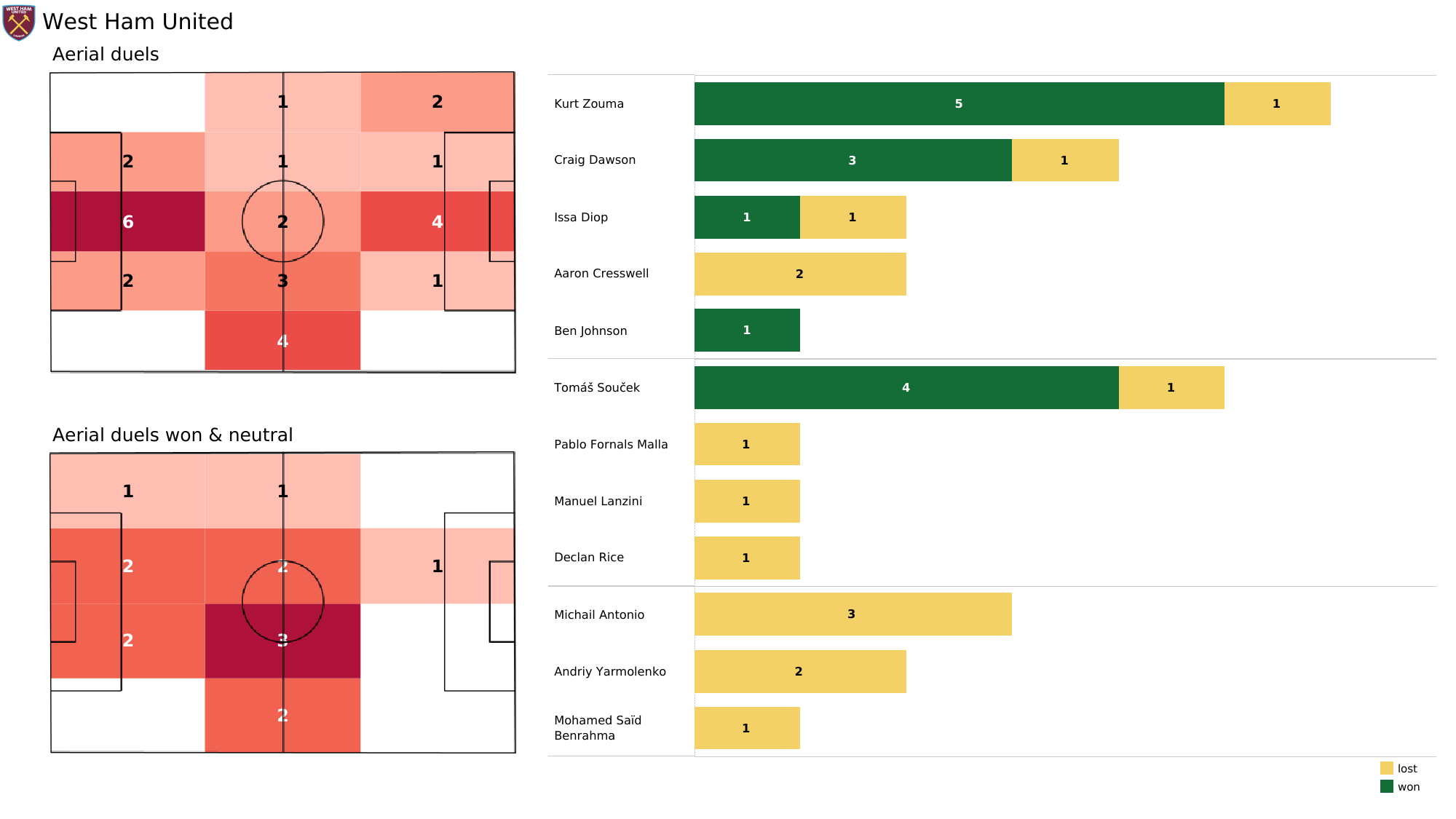 Aston Villa did create several chances against the Hammers, but it was their defenders and goalkeeper who kept out most of Villa’s efforts. West Ham were able to deal with most of the aerial balls they attempted, with Kurt Zouma winning five of his six aerial duels. They have players who are good in the air and are also a threat in the opposition box.

Despite the importance of the match, Moyes is likely to make some changes, with West Ham having less than 72 hours to recover after 120 minutes in Europe. Ryan Fredericks and Arthur Masuaku are players who can provide different defensive alternatives.

It will be a tough game for both teams as most of their players are not well-rested with the number of games they have been playing recently. With that win over Brighton in midweek, Spurs are now on level points with West Ham and also have a game in hand. This is a must-win game for them as far as the Premier League top-four race is concerned.

West Ham United vs Manchester City Preview: Shots on target, xT creation zones and more – what do the stats say?