West Ham United will be facing Wolverhampton Wanderers on Sunday in the Premier League with the hope of keeping their top-four hopes alive. West Ham played out a 1-1 draw against Newcastle last week, while Wolves were able to beat Leicester City by a one-goal margin.

West Ham United are currently in the fifth position on the table with 42 points from 26 games. The Hammers have drawn their last two games and have failed to capitalize on the chance to close the gap with Manchester United, who are in the fourth position with 46 points. Craig Dawson earned the lead for West Ham with a 32nd-minute goal, but Joe Willock equalized for Newcastle as he struck late in the first half.  West Ham have only won one of their last five games with only five points from a possible tally of 15. 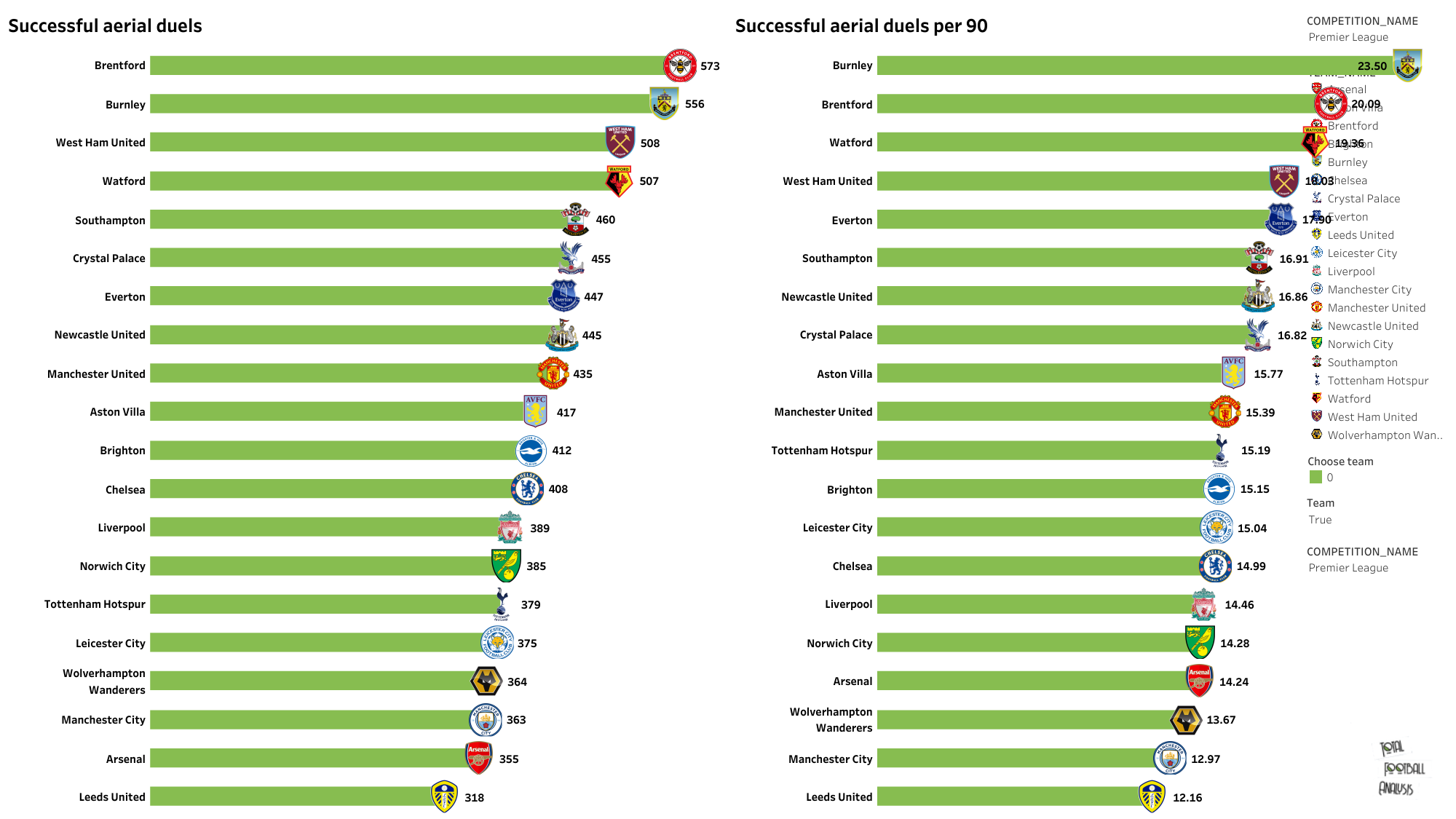 One of the major changes that David Moyes has helped bring about is improving the Hammers’ effectiveness from set-pieces. West Ham United have been a huge threat in set-piece situations and have been scoring a lot of goals from such situations. They have quite a few players who can deliver exquisite balls from dead-ball situations, as Aaron Cresswell, Jarrod Bowen, and Pablo Fornals are all capable of delivering delicious balls into the box. The Hammers also have quite a few towering figures in their squad who can dominate the opposition in aerial battles. 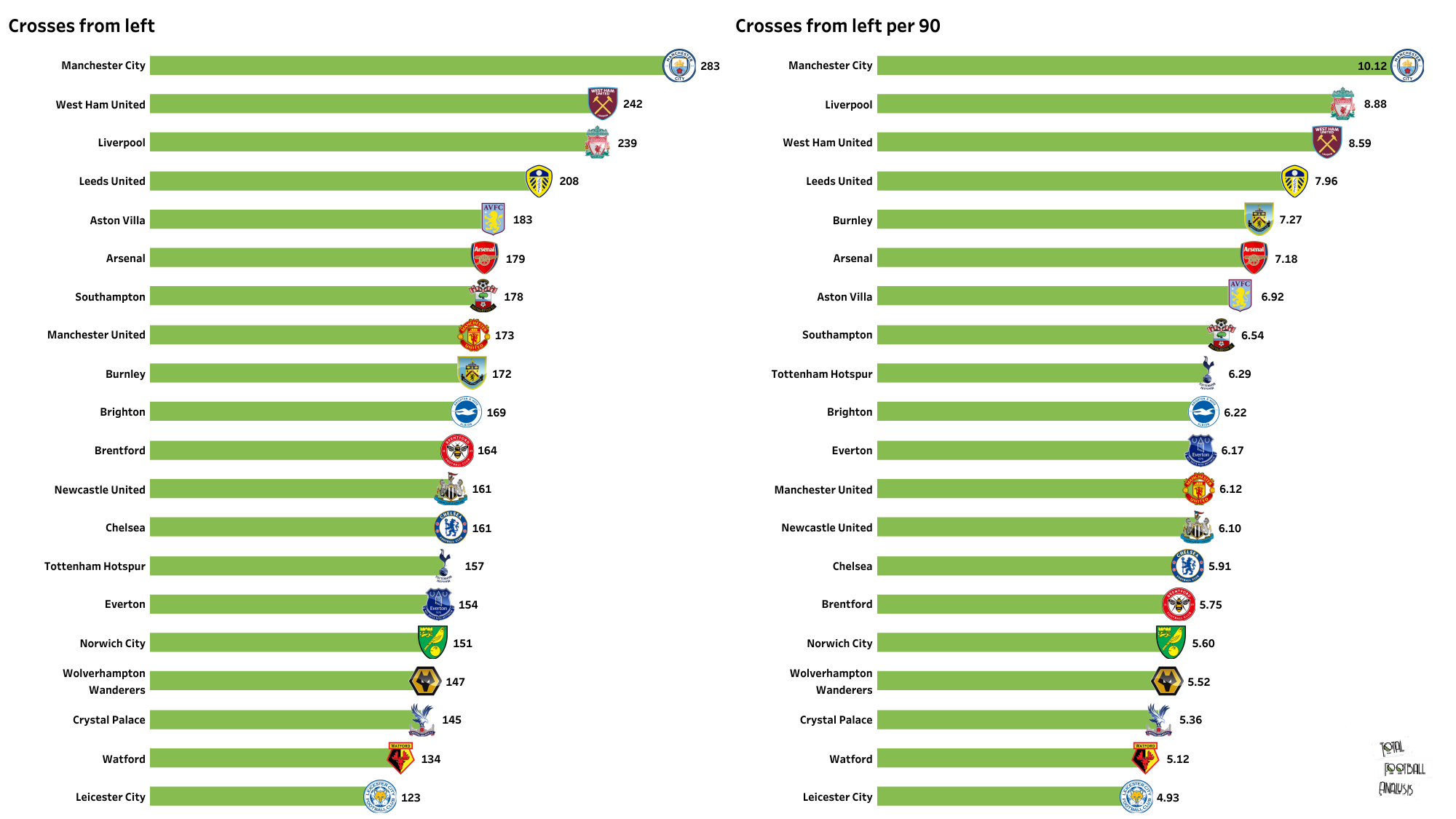 Wolves, on the other hand, are seventh on the table with 40 points from 24 games. They have won the last two of their games in the Premier League and have moved up to the seventh spot. They have won four of their last five games and only faced defeat to Arsenal when they lost 0-1 to the Gunners. The Wolves have two games in hand and have a great chance to move higher up the table if they can beat West Ham on Sunday. 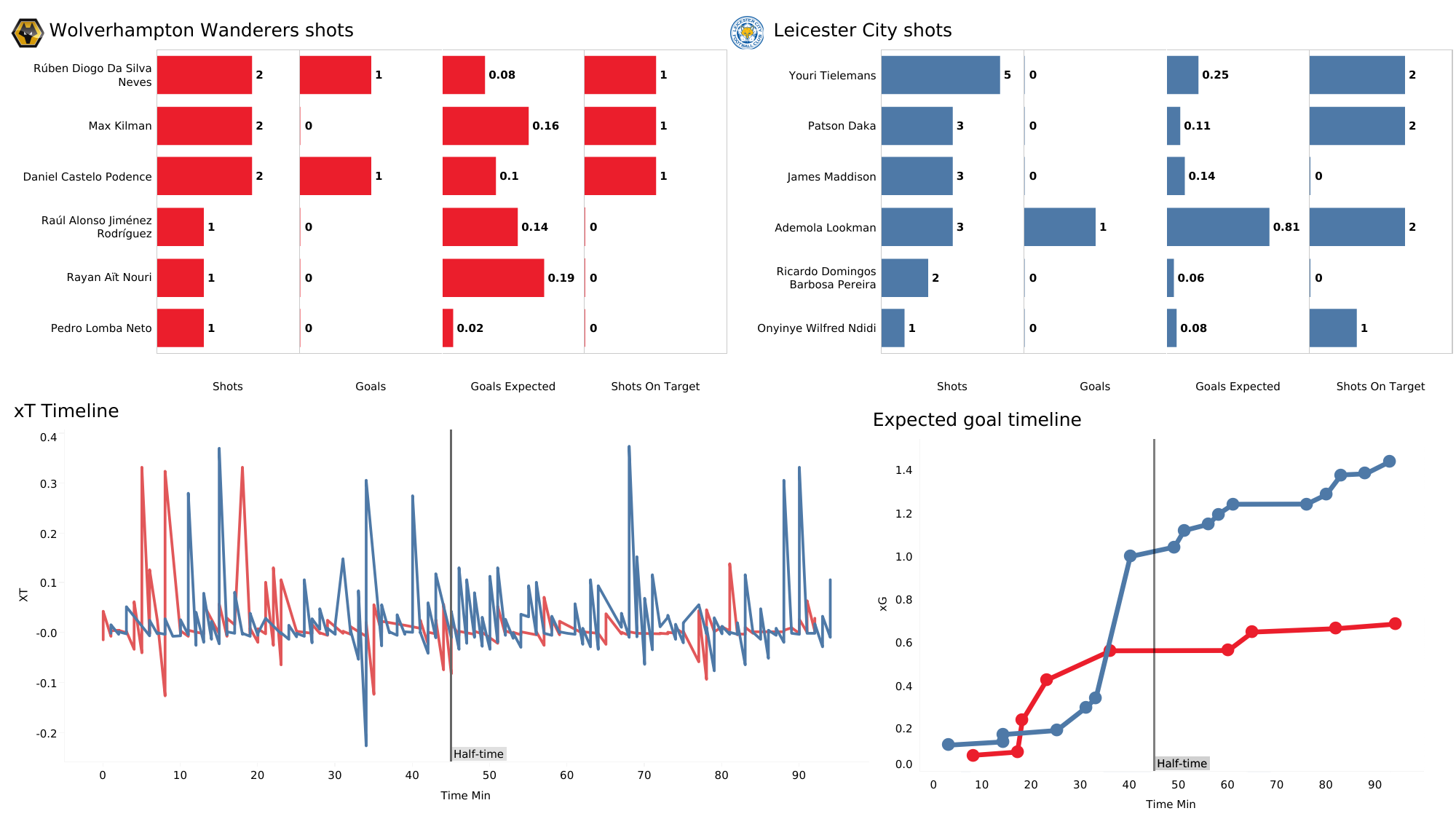 Wolves were able to carve out three points from a game that was dominated by Leicester in terms of chances created. The xG visual shows Leicester had a rising xG in the second half as they looked to turn around the game, but it was Daniel Podence who got the second goal for Wolves as they were able to hold off the Leicester attacks. Wolves only had three shots on target but were able to covert two of these attempts. They are very strong defensively and can frustrate their opponents with their tight-knit defense.

West Ham will be looking to get back into the top-four race with a win on Sunday, as they have several teams on their back with games in hand. Wolves have a great chance to take advantage of their two games in hand and overtake West Ham if they can beat them.