Manchester United scored a last minute winner against West Ham United to move into the top four of the Premier League.

Which player won most defensive and aerial duels for his team? Which West Ham player generated the highest xT from his passes?

To navigate the stats gallery simply click on the numbers to move through the pages. 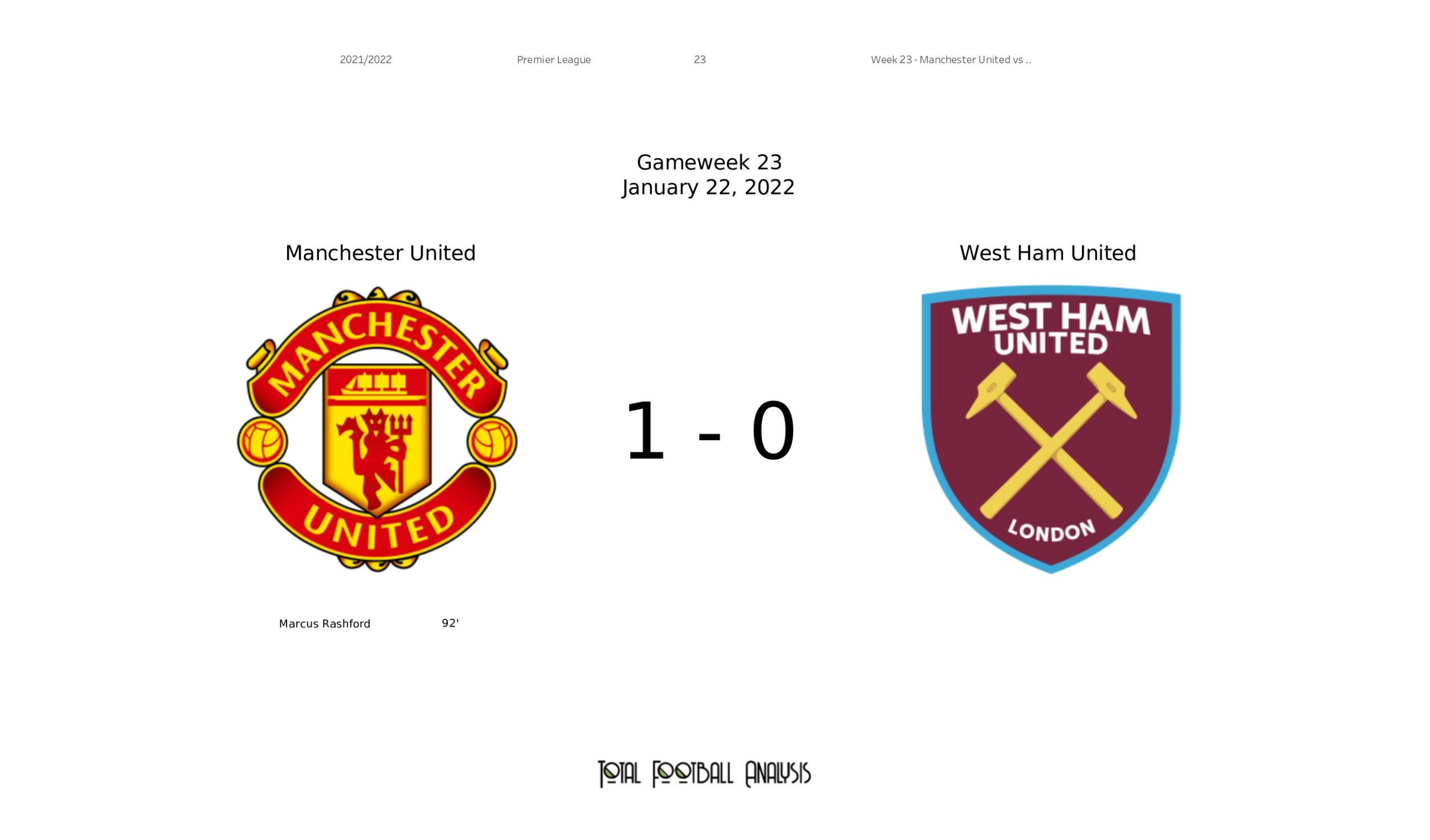