West Ham United will play Everton in the Premier League on Sunday. The home team were defeated in their previous league match before the international break, while the away team got eliminated from the FA Cup.

West Ham have lost four of their last six games in all competitions, but they did manage to book their place in the Europa League quarter-finals with a 2-0 win over Sevilla, with the Hammers set to face Lyon over two legs this month in a bid to reach the semi-finals. David Moyes’ side has only won one of their last three league games, suffering two defeats in the process, including a 3-1 loss at Tottenham last time out. The Hammers have now dropped down to seventh place in the table. West Ham are now six points behind fourth-placed Arsenal, who also have two games in hand, and face a tough battle to qualify for the Champions League. 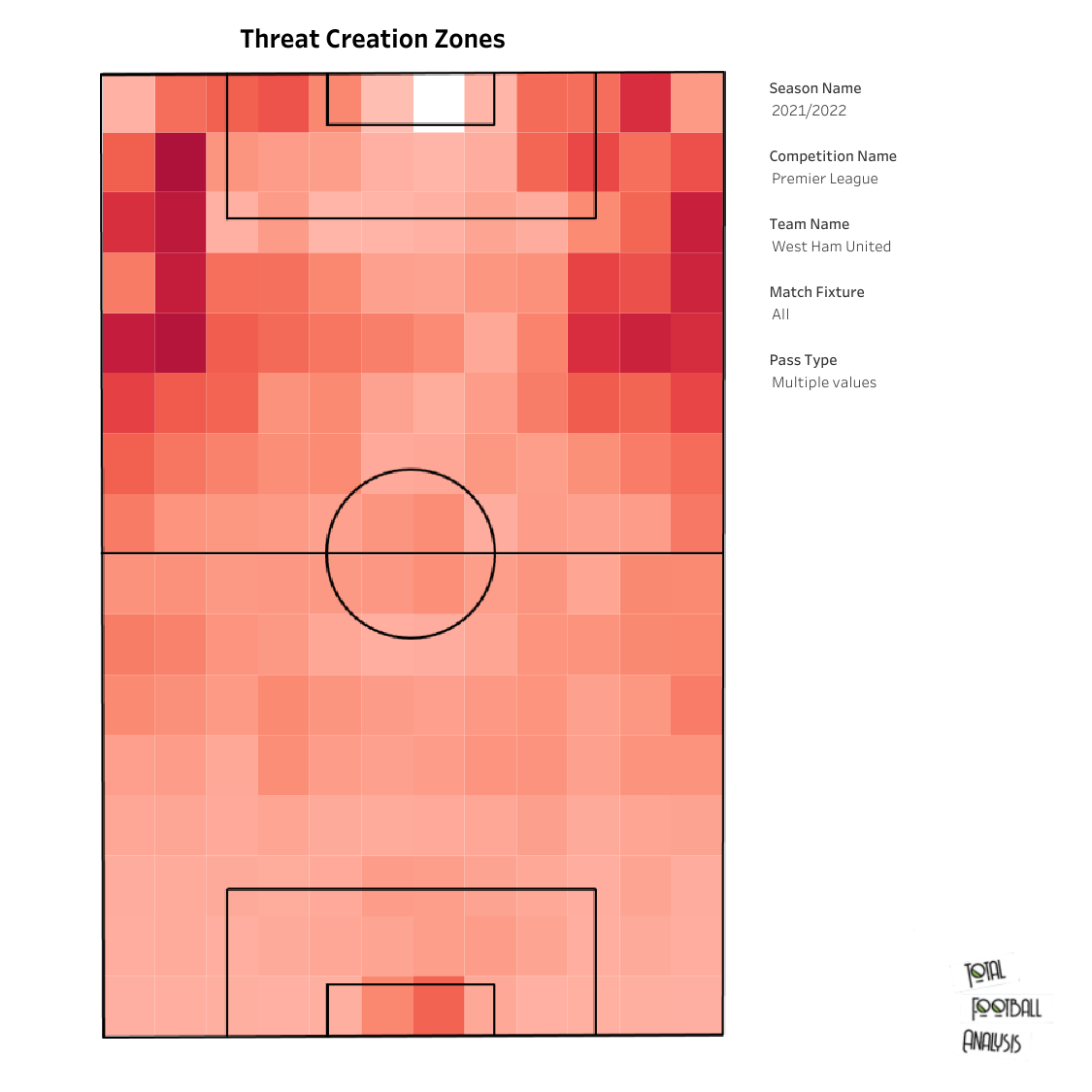 The above visual shows us that West Ham have been highly threatening when they have constructed their attacks from the wider areas of the pitch. Their wide forwards have been impressive recently and have done the job for their manager in the last couple of weeks. 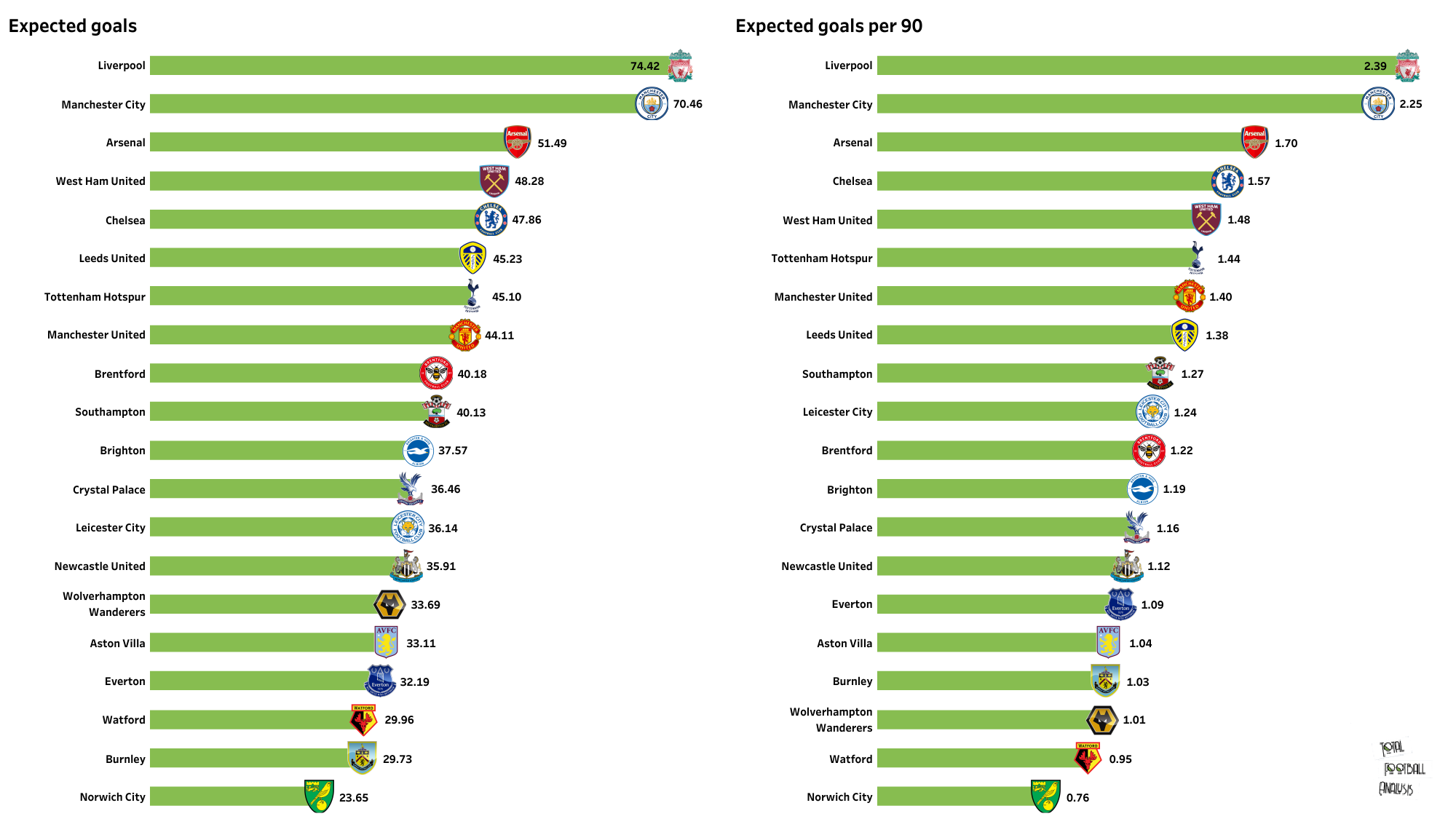 West Ham have the fourth-highest xG in the league, with an overall xG value of 48.28, and have generated an xG of 1.48 per 90 minutes. They have scored 49 goals so far in the league. Everton have an xG of only 32.19 and have struggled to create chances in the final third.

Everton’s poor form has continued under Frank Lampard. While they were able to take three points in their previous league match against Newcastle thanks to a stoppage-time winner from Alex Iwobi. Everton had to play the last 10 minutes of the game with 10 men as Allan was sent off in the 83rd minute. The Toffees are still fighting for survival in the Premier League, as they are only three points above the relegation zone. They are 17th in the league, with seven wins, four draws, and 16 losses in 27 games. To stay in the Premier League next season, the Toffees must win their remaining games. 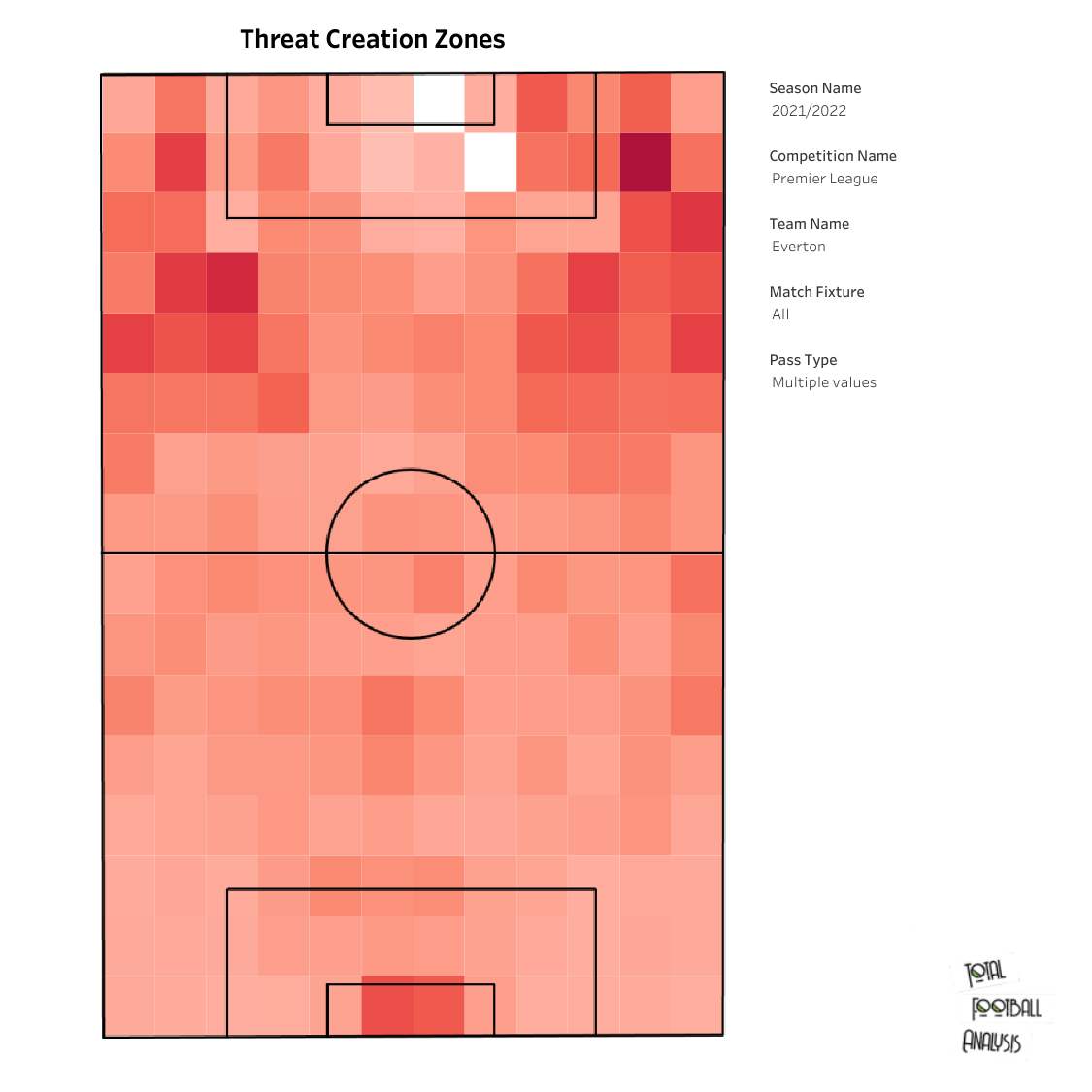 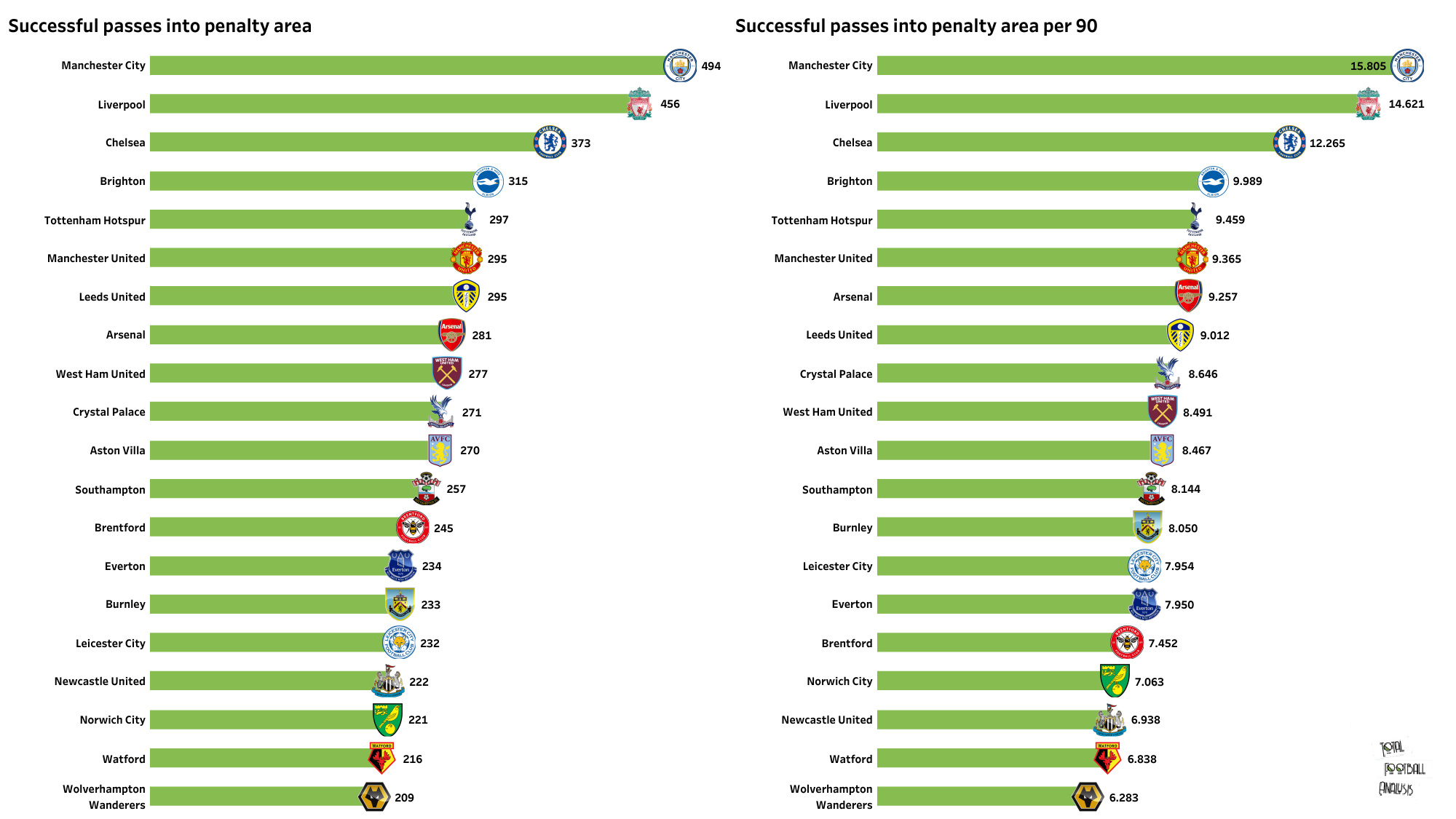 West Ham have been impressive at home and should be able to secure all three points against Everton who are struggling to find form.